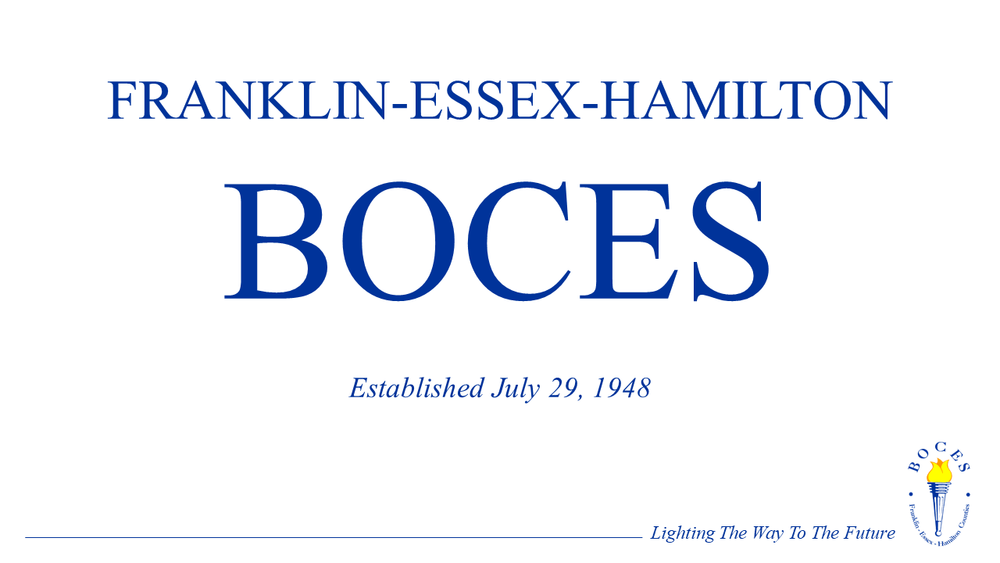 The Franklin-Essex-Hamilton Counties Board of Cooperative Educational Services Board of Education is pleased to announce two finalists for the stakeholder and community group interviews. Mr. Joseph E. Englebert will interview with the stakeholder and community groups on Tuesday, October 15, 2019 and Mr. Dale L. Breault, Jr. will interview on Thursday, October 17, 2019. The community sessions will begin at 6:00 pm each evening at the Franklin-Essex-Hamilton BOCES located at 23 Husky Lane, Malone, New York. Both candidates will provide a 25-minute presentation followed by a question and answer period.

Mr. Joseph Englebert currently serves as the Superintendent of Schools for the Warsaw Central School District, a position he has held since July 2013. From July 2008 to June 2013 he served as the Jr./Sr. High Principal for LeRoy Central School District. He began his career with Saint Anthony School in Batavia, NY as a 5th, 6th, 7th and 8th grade teacher of Social Studies, Science, and Health in 1999.

Mr. Breault received his School District Administrator Certification from Massachusetts College of Liberal Arts, his Master of Education in School Music Education from the State University of New York at Potsdam / Crane School of Music.